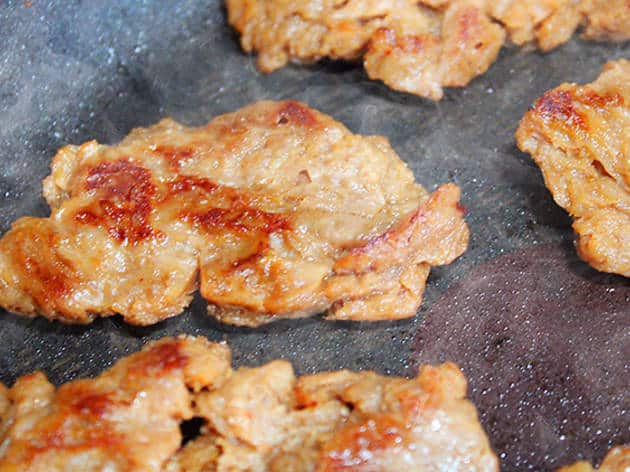 Mock Meat Vegan food was a rarity in Japan a decade ago, but veggie-based restaurants and snacks have started popping up in recent years, and…