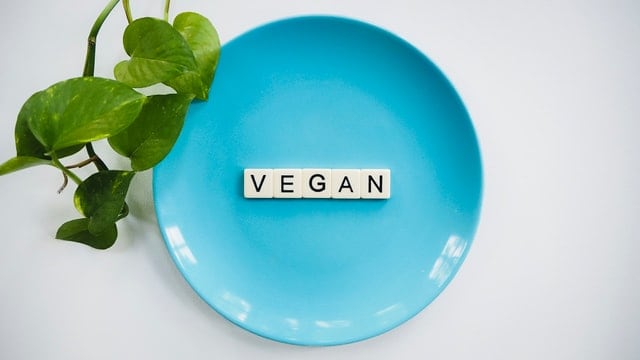 One of the main objections to any method of healthy eating is that it costs more than a “fast food lifestyle”. It’s not that fresh…